Over 24 Accents are Available in the EnglishCentral Video Library

Not surprisingly, North American English is the most common accent at 340 million people, including Standard American, Canadian English and other distinctive accents such as the Southern accent, African-American accents, etc.

A bit more surprising is that there are an estimated 178 million Nigerians, 128 million Indians, 108 million Pakistani, and 63 million Filipinos who speak conversationally fluent but accented English. That is well ahead of the estimated 62 million that speak traditional British English, even including the 1.5 million Scots and 870 thousand Welsh, or the 22 million Australians and 4 million New Zealanders.

The global prevalence of accented “Global” English — different from accents one might think of as standard (Britain, North America or Australia) — is even more staggering when you consider that the number of conversational Chinese speakers globally is over 300 million, including Hong Kong, Taiwan and the Chinese diaspora.

Our team at EnglishCentral has pulled together data showing the most common accents grouped by what we consider to be phonologically similar from the learner’s perspective. We constructed these Accent Groups from the perspective of intelligibility to a listener of that particular accent of English. This isn’t a cultural or even geographic categorization; rather, it is a way to represent the different types of English accents you might hear if you picked a random English speaker out of the 1.5 billion English speakers on the planet.

As our goal at EnglishCentral is to teach English as it actually is spoken around the world, we have assembled video lessons that cover 24 accents on the platform. With over 23,000 videos, the large majority, over 60%, are with North American accents. But we also have over 1000 videos with British English, over 600 with Japanese English, and over 500 with Irish, Scottish, Australian, varieties.

Here’s one of our favorites: two Scottish men in an elevator. 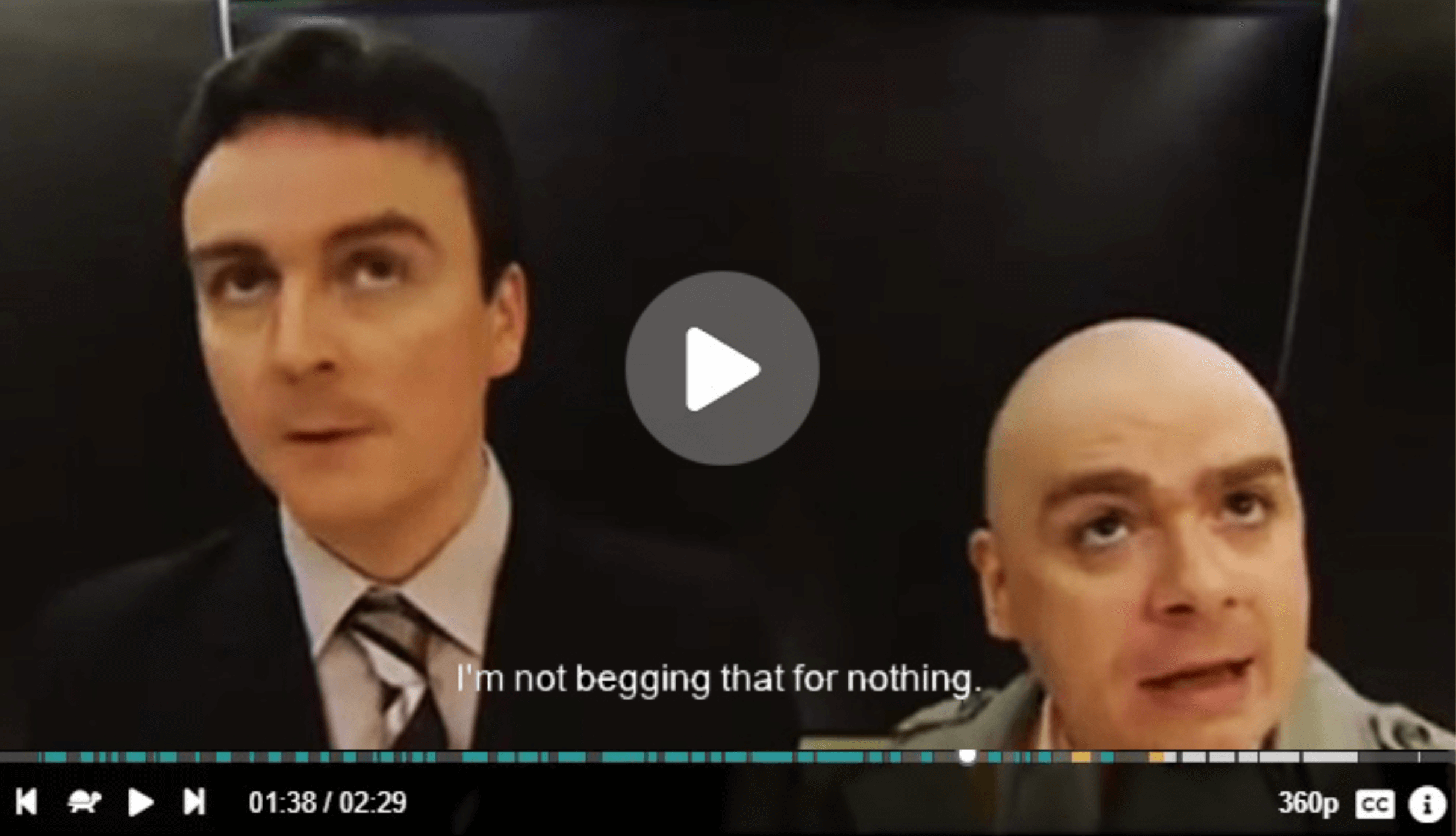 Try out some of these other favorites as well: Australian (Office Small Talk), British (Me Before You), Japanese (Exhausted But Happy), Chinese (What Jack Ma Regrets), Indian (Inspiring Girls to Believe), Nigerian (Staying in Rhythm), Pakistani (He Named Me Malala), and Polish (Grandpa Learns English).

Or, you can search through our entire database by accent by using our search feature, which we launched in September 2022.