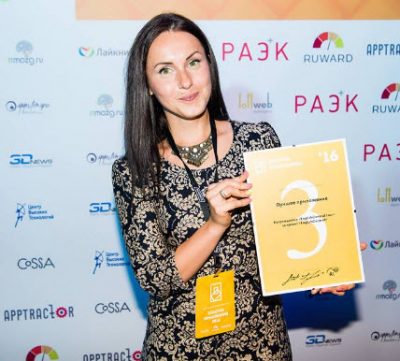 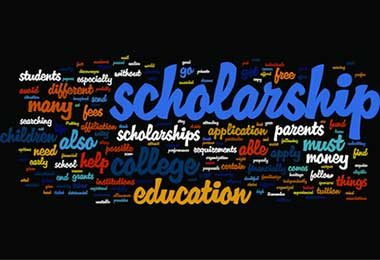 EnglishCentral doesn’t just sell a product. We support universities, teachers, learners, companies and organizations around the world to achieve their goals – helping them teach and learn English. That’s job #1.

We’ve supported hundreds of  students and schools internationally with scholarships. We’d like to highlight one person we’ve worked with, who has made and is continuing to make a huge difference in the lives of young women around the world.

Narmin Ismael started her foundation “The Spark Of Hope” in 2014 with an idea – to provide scholarships to young women in need, who show strong leadership potential.  She’s achieving her dreams and recently was the recipient of the prestigious World of Difference 100 award  given by the International Alliance for Women.   As she related,

“I am delighted at being honoured by TIAW for the Foundation’s rapid growth. But the real winners are the 38 young inspirational women that the Foundation has been able to help achieve their dream of getting a high quality university education. Every day, I am reminded of their determination, drive and tenacity to overcome great odds to becoming leaders within their families and communities.”

We are delighted to support the foundation’s students in their efforts to learn English for university study and life long success.  These women in Syria, Palestine, Lebanon, Pakistan and countries further afield deserve support.

Congratulations to Narmin, the award is well deserved. A great reminder to us all involved in education – the real goal is to make a difference in a life, one day at a time.