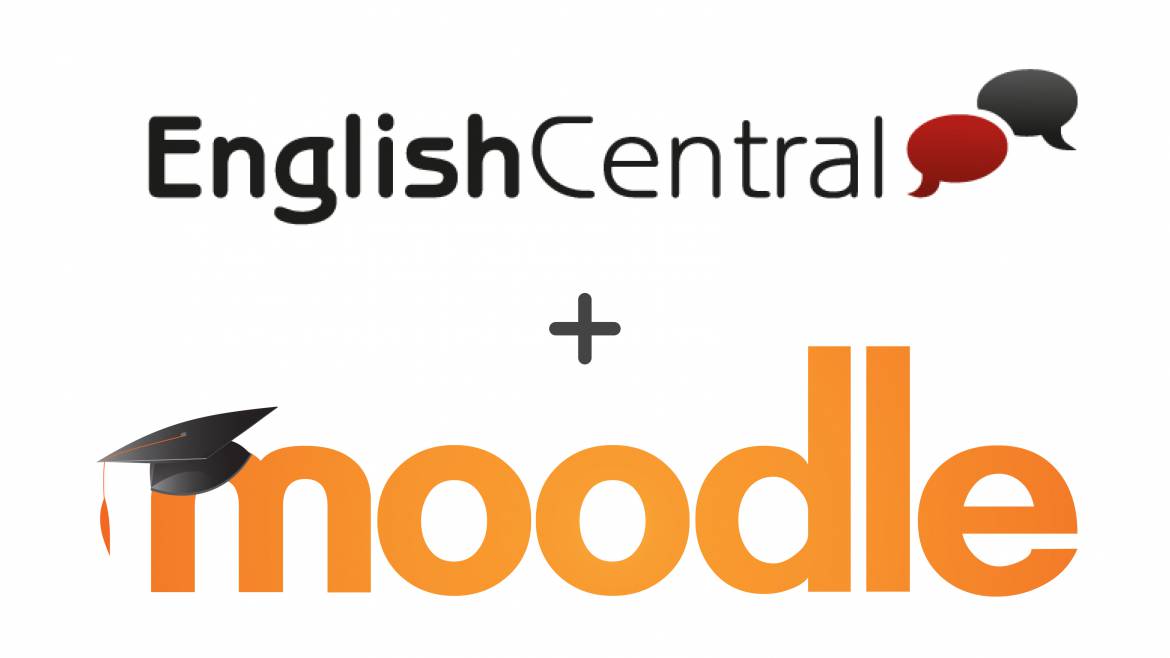 EnglishCentral’s library of 10,000 interactive videos lessons for English learning is now available on Moodle.  Moodle is an open source, learning platform with over 68 million users and 55,000 sites deployed worldwide.

With our new Moodle module, teachers can now give students access to EnglishCentral’s unique video library, vocabulary learning and speaking technology, without giving up the security and convenience of Moodle’s LMS for storing student information and student progress.

The entire database of EnglishCentral videos can be accessed from within Moodle through a Search Feature. Teachers can search for and select videos based on topic, learning objective, video length, or level.  There are 7 levels of videos on EnglishCentral, ranging from CEFR A1 to C2.

Teachers can set goals for watching videos, learning words, and speaking lines all from within the Moodle Settings Page:

Students can track the number of videos watches, vocabulary learned, and line spoken for each activity.    Their progress is updated in real-time.

The EnglishCentral Module is using responsive designs and therefore can be used on supported mobile devices, which include Android 5.0 and later, and IOS 11 and later.

Demos of these courses are available upon request. Please fill out the form below to schedule a demo. 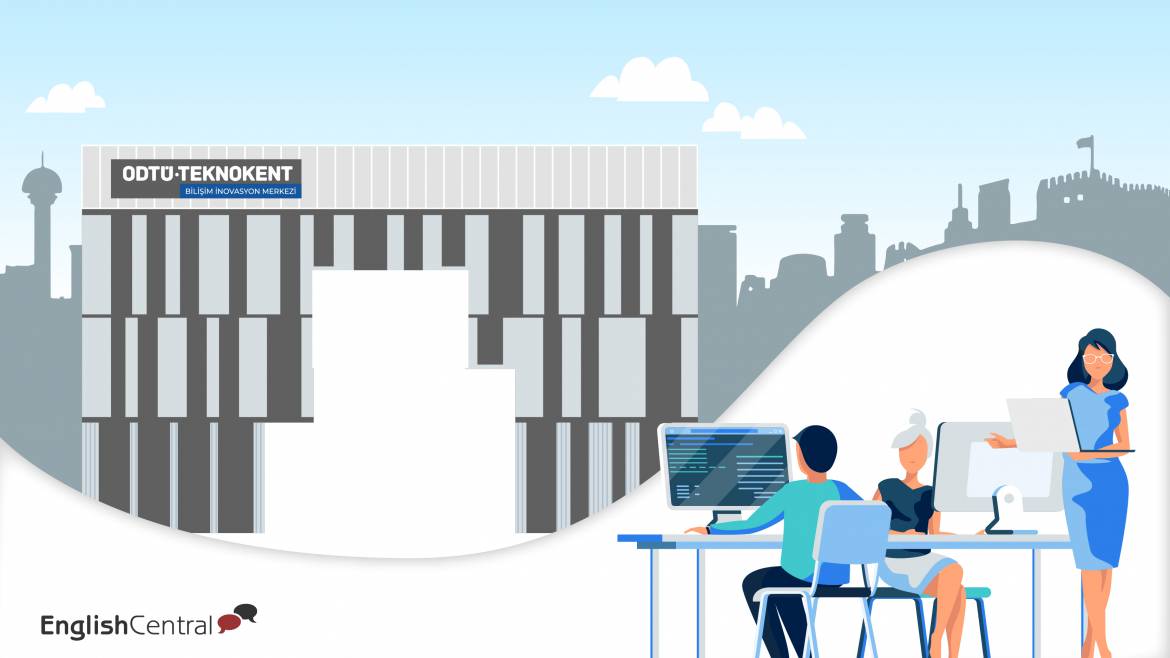 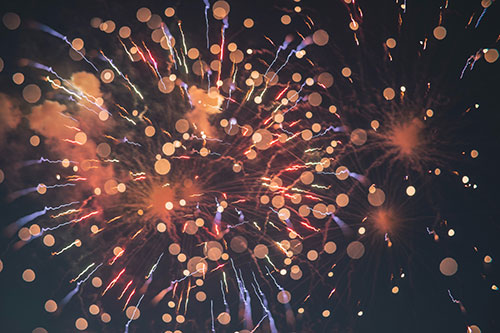